Stoov is future-proof with Shopify Plus

In 2014 Teun van Leijsen, founder of Stoov®, thought out a wireless, rechargeable heating cushion that enables anyone to warm themselves and easily save energy. After the launch in 2017 the start-up quickly became a scale-up, and now Stoov is market leader in Europe with its Shopify Plus webshop. With revenue abroad growing a whopping 456%, Stoov won the CrossBorder award for fastest growing Dutch brand abroad in 2021. 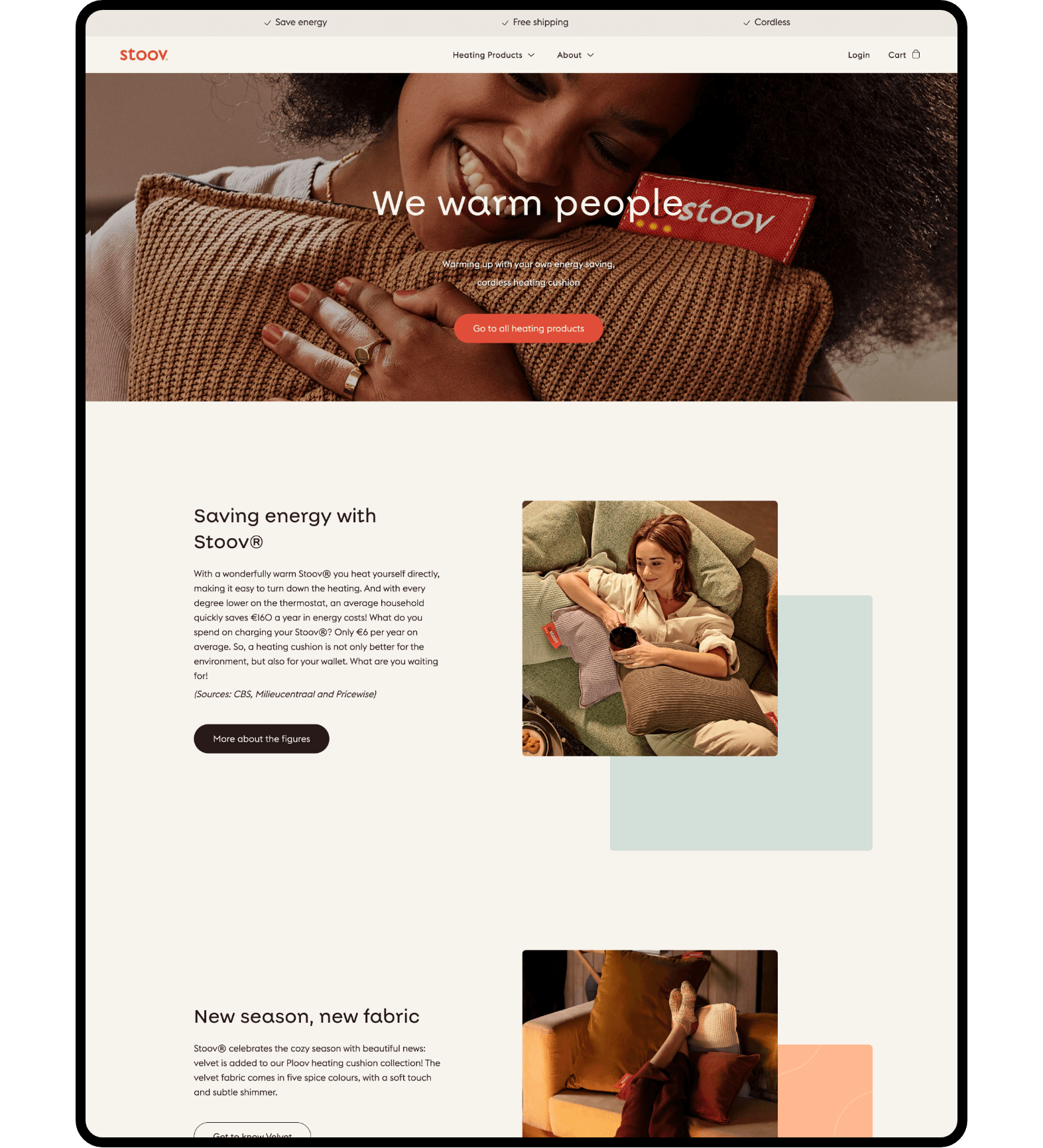 Pioneering in a new market

Being a pioneer in a not yet existing market: how does that work? Stoov has some experience with it. Founder Teun explains: “You spend most of your time informing people that something exists, raising awareness. There is a lot of demand for our products now, but at the same time this category of products is still in its development phase. As a forerunner we have a lot of influence on that process: we get to shape this market ourselves.”

Being the first has the additional advantage that you can claim a large chunk of the market before any competitors arrive on the scene. Through swift cross-border expansion Stoov aims to become a household name synonymous with warmth and comfort. To achieve this, a persuasive brand experience and a strong online presence are key. 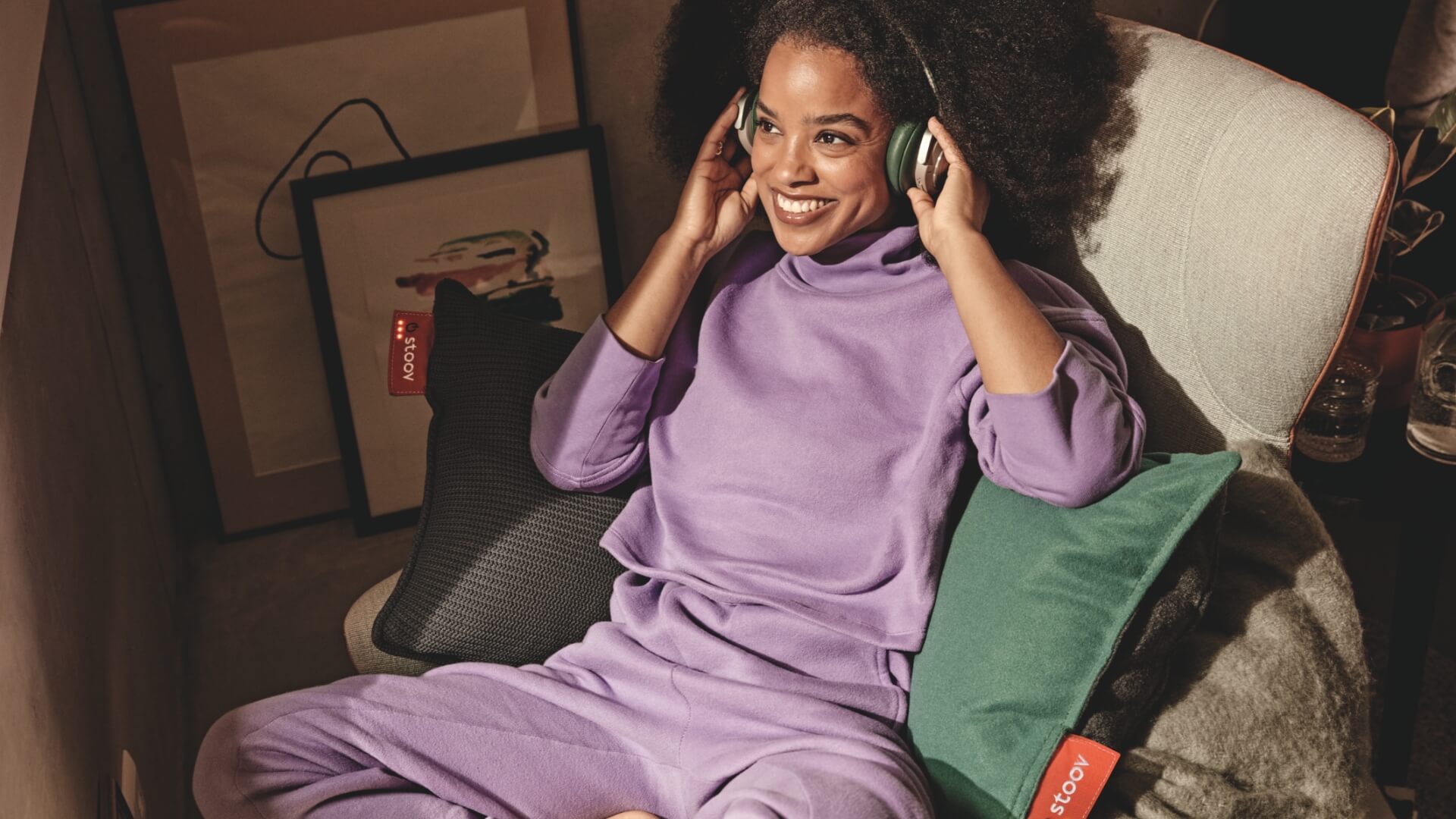 The continuous fast growth made Stoov run into the limits of their IT infrastructure. To remedy that, and to prepare the business for even more expansion, a new platform was a must.

Stoov’s Head of Growth Guus: “We really reached the limits of what Lightspeed could do, our previous platform. We would fix that on the fly with some tricks and workarounds, but the backend became quite a mess at some point. It was difficult to connect other systems to Lightspeed: they all functioned separately, which often resulted in double work.” Stoov started the search for a better solution and found Shopify Plus.

Also having problems with your e-commerce platform? In this blog, you'll find four reasons for replatforming. In a second blog, we list the five most important benefits of having a Shopify webshop. 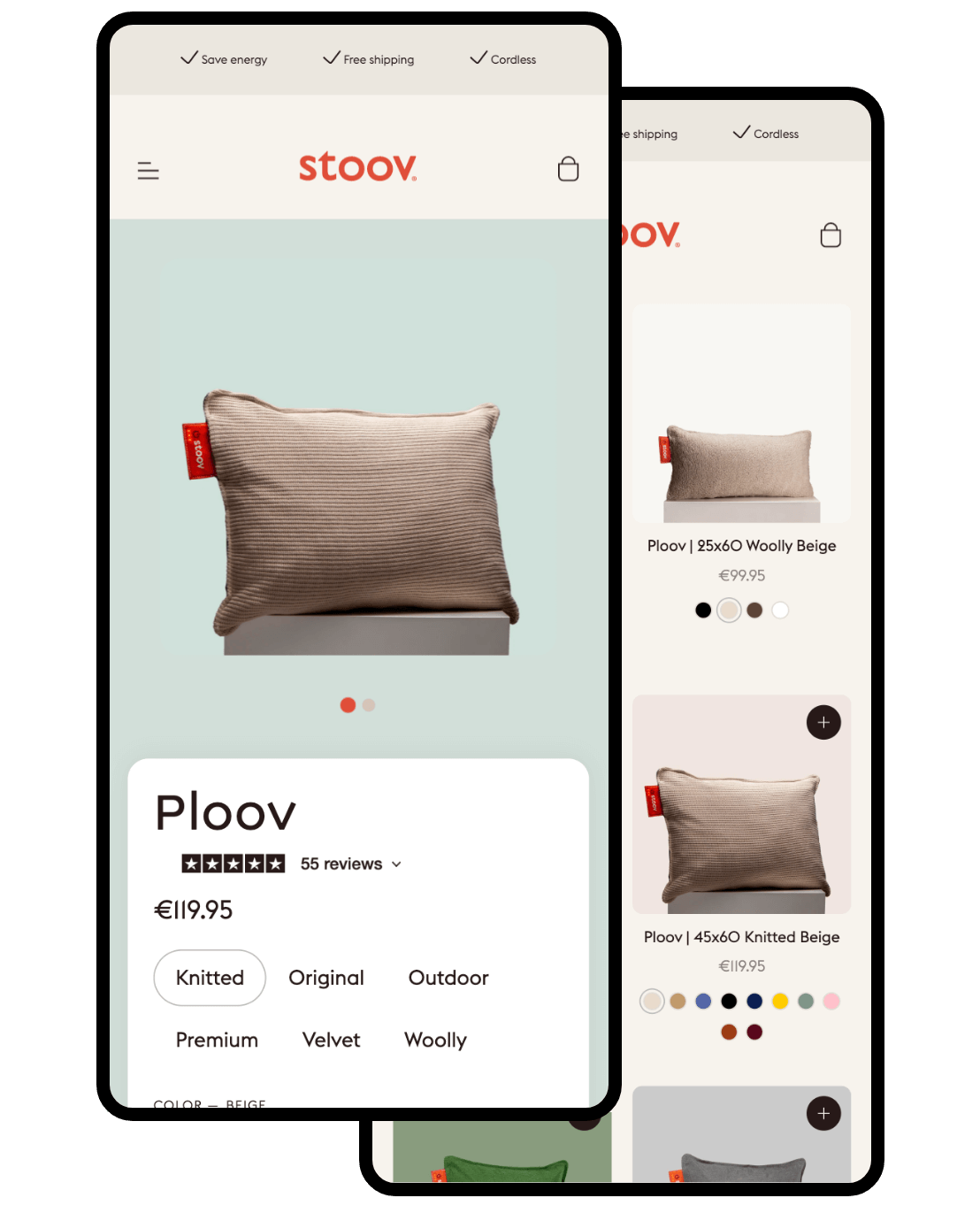 “We noticed that for many of the systems we couldn’t get connected to Lightspeed, there was a plug-and-play integration with Shopify available. We watched Shopify grow bigger and bigger, it continuously stays on top of the latest developments in e-commerce. We wanted the newest and the best D2C platform for Stoov, with which we could expand internationally: that’s Shopify Plus.”

Stoov went for a multistore-setup with Shopify Plus, the best way to sell cross-border if you ask Code. The multi-store setup means content management is a bit more work than with a single store setup, but it’s also a lot more comprehensive and it allows you to fully localize your customer experience. For Stoov, the fact that it’s future-proof sealed the deal. “With this setup we are prepared for further growth: the structure for a much bigger organisation is already in place.”

With the help of Code, Stoov also connected all stand-alone systems into one integrated whole. Teun: “We now have an efficient, interconnected landscape of systems: Gorgias, Klaviyo, Exact, our fulfilment partner Montapacking are all integrated with Shopify Plus.”

With the new multistore setup we are prepared for further growth: the structure for a much bigger organisation is already in place. Stoov decided to take this opportunity to give their branding a refresh as well, and enlisted the help of Amsterdam-based Bolden for it. They made the design, Code built it. Teun was pleasantly surprised by the smooth collaboration: “Code and Bolden are so intertwined, solve things among themselves so effortlessly that we hardly had to worry about anything. All very nice people who think along with you, hand you the right tools and really lift your brand to a higher level.”

For Code the Stoov Project was a favourite. We love to build stores for sustainable brands that are nice to the planet. And when the result turns out so beautifully it’s even more motivating.

We are beyond proud to announce that the Stoov site is nominated for the Awwwards.

Code and Bolden both have very nice people in their team who think along with you, hand you the right tools and really lift your brand to a higher level.

Would you like to prepare your brand for market leadership as well? 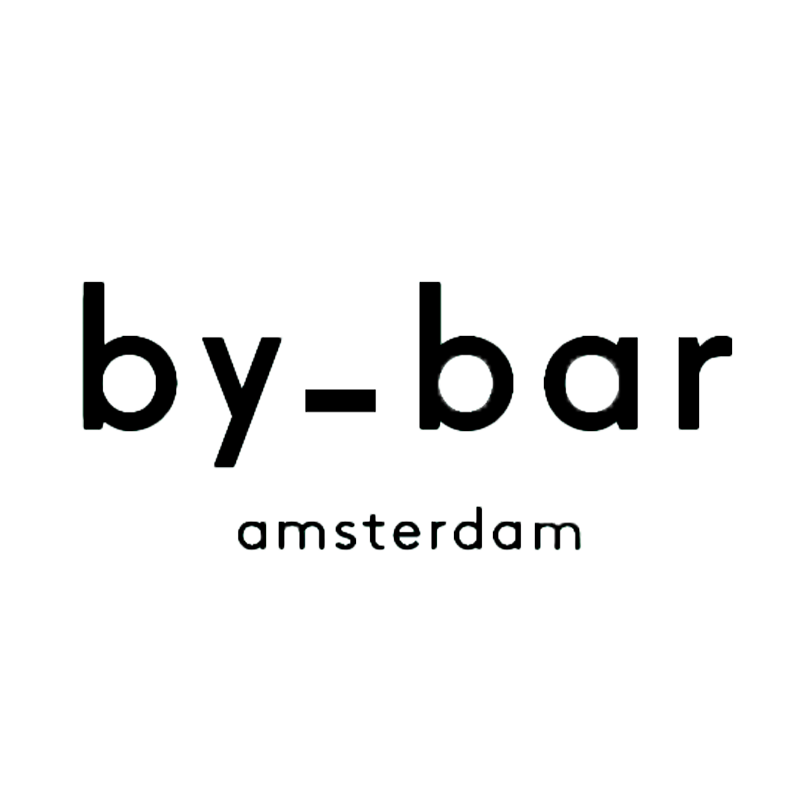 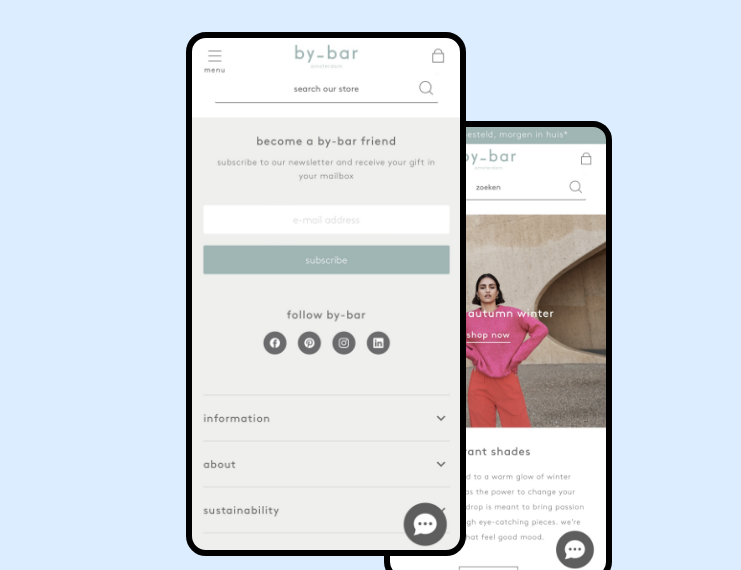